Hare Krsna Gurumaharaj.Dandavat Pranam.Please accept my most humble obeisances at the dust of Your Holiness’ lotus feet.

please find attached the Vyas Puja celebration in Mauritius .. that was celebrated throughout the island at seven locations.

Devotees throughout the island had the opportunity to come and attend Your Holiness’ Vyas Puja and we reached out more devotees than usual. There were more engagements and lots of devotees and well wishers expressed their happiness and satisfaction for this mega event. The Mauritius Lok family was praised for this initiative given that our mission is Devotee Care.

Old devotees gave lots of blessings since arrangements were made to pick them up and drop them home after the celebrations. We started preparations six months ago and it came out to be a grand success.There was no restrictions on movement. Disciples and well wishers were invited to join anywhere they felt like going. There was entire day celebration.

The eight locations were as follows (including Reunion Island Yatra) 1. Mitra Sanga North

7. Mitra Sanga Central 2: Sodnac Namahatta under the care of HG Nrsimha Avatar Prabhu and myself.

8. Reunion Island Yatra under the care of HG Dayalu Radha Mataji Lots of efforts were put in this organisation 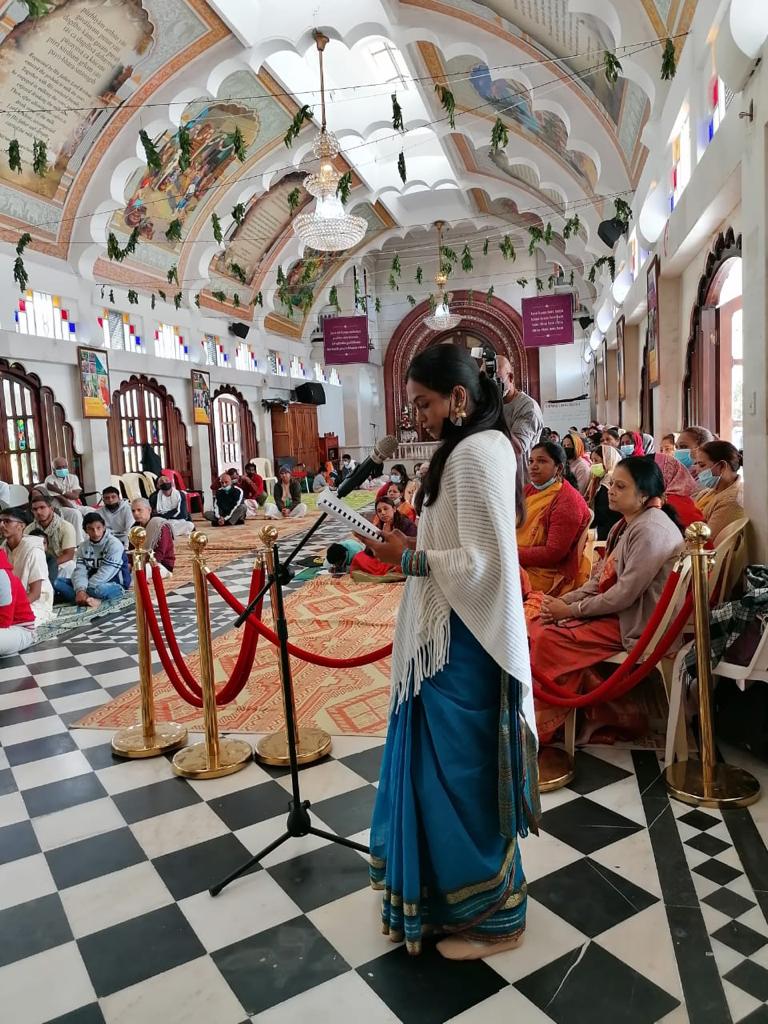 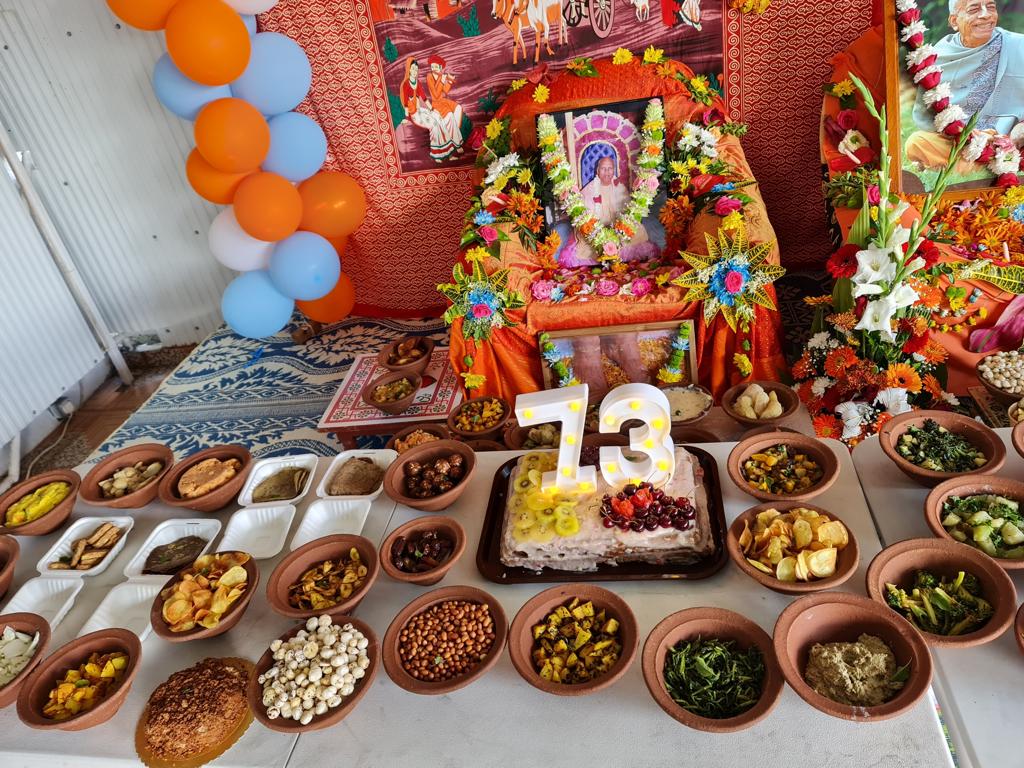 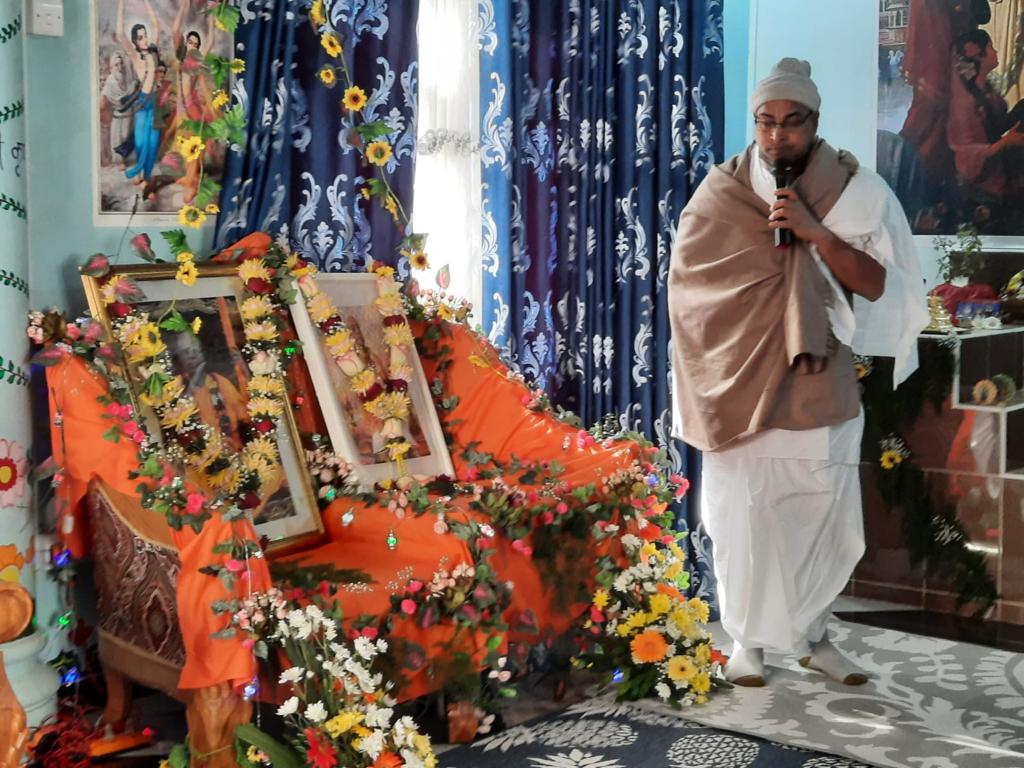 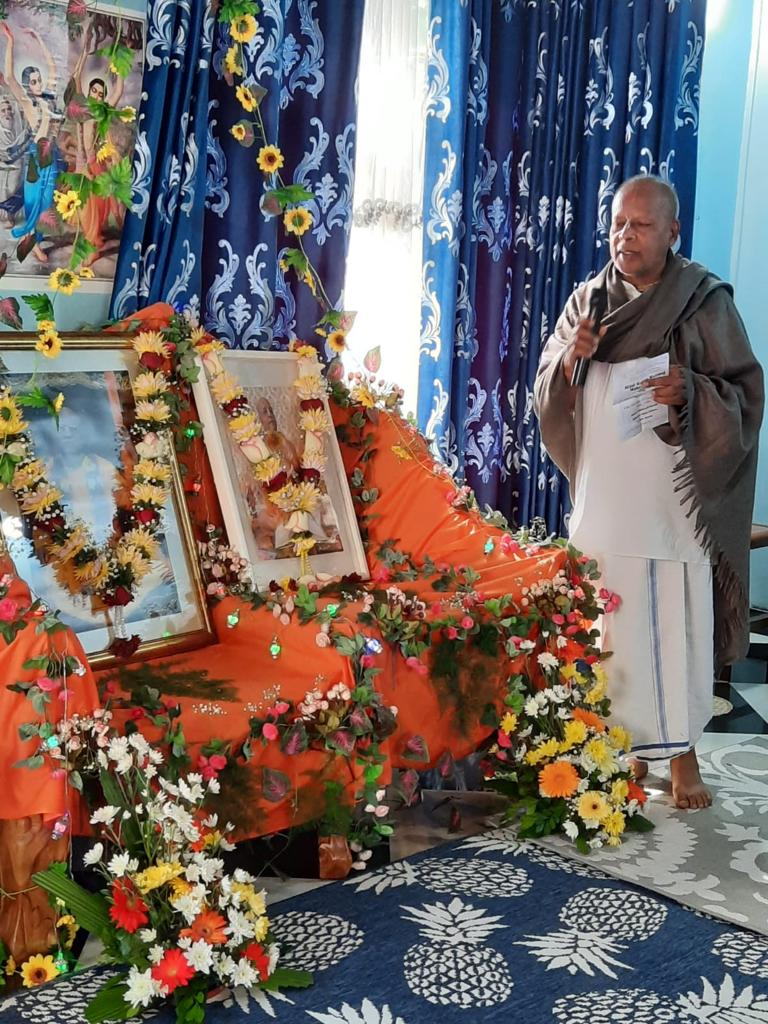 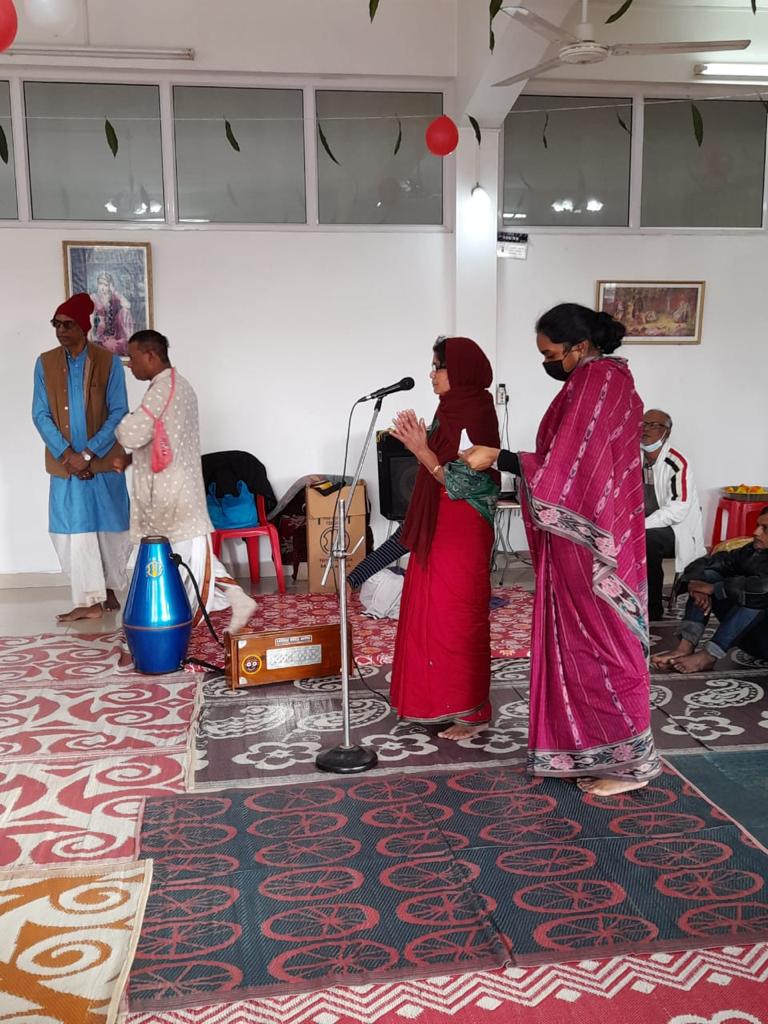 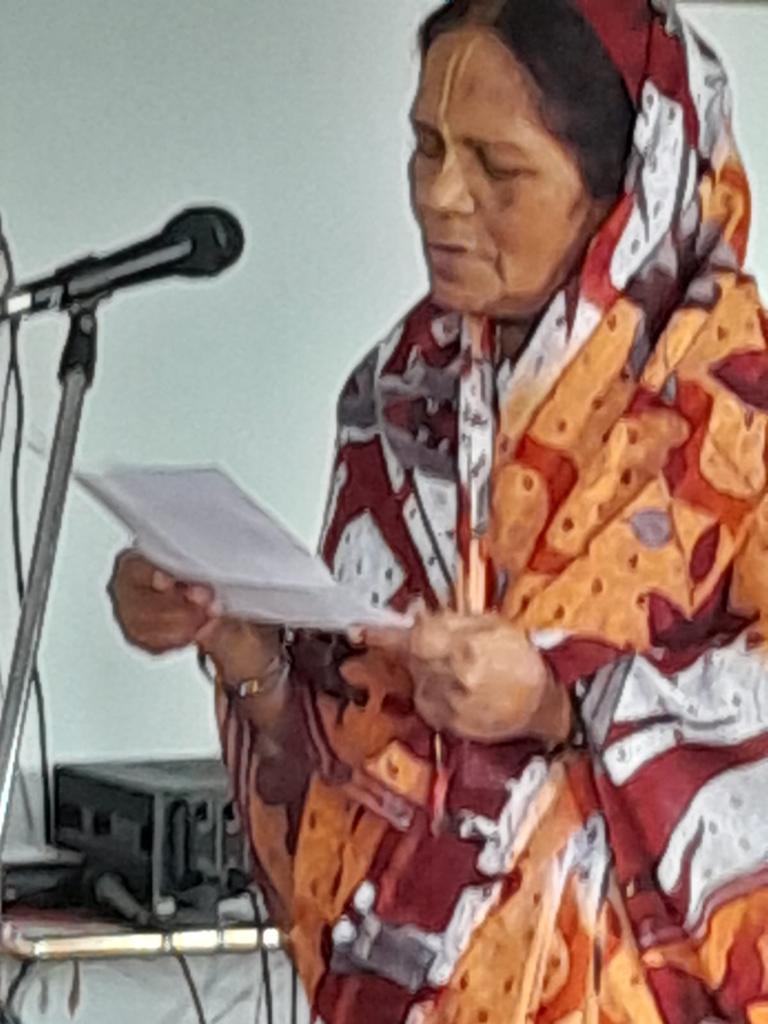 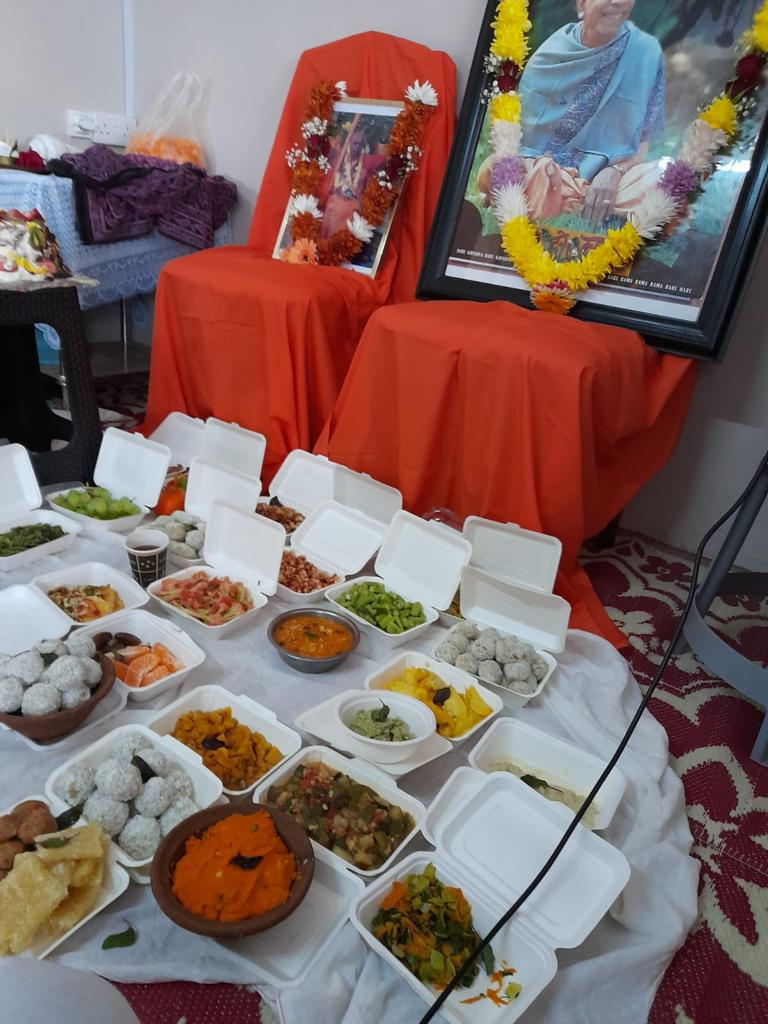 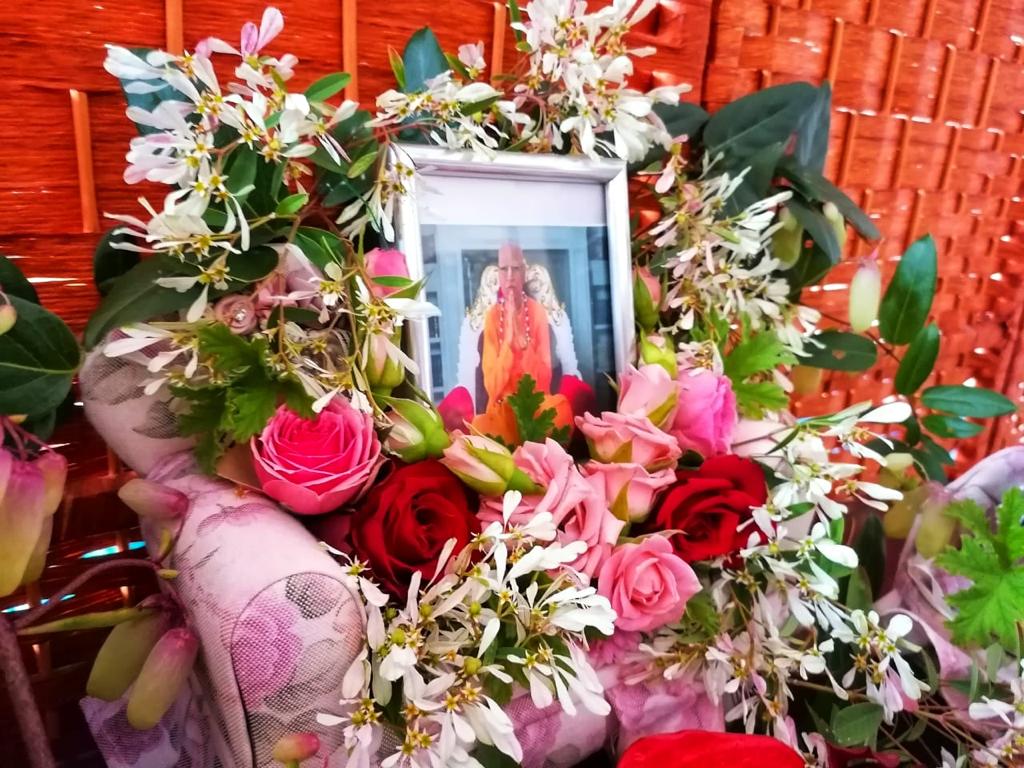 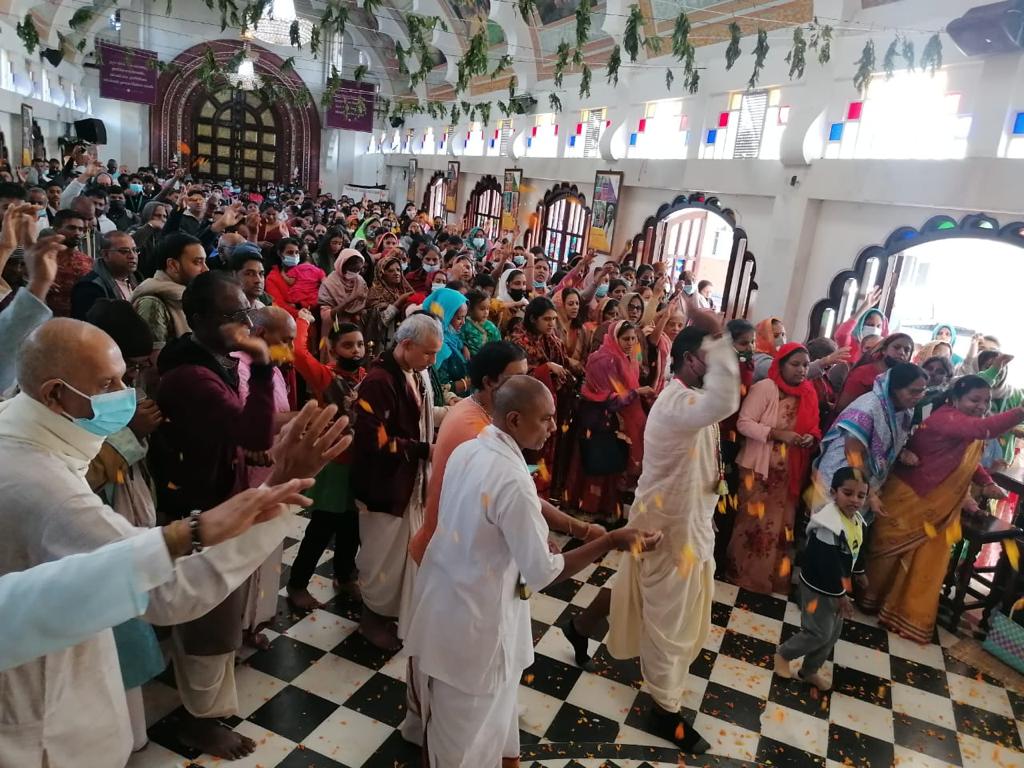 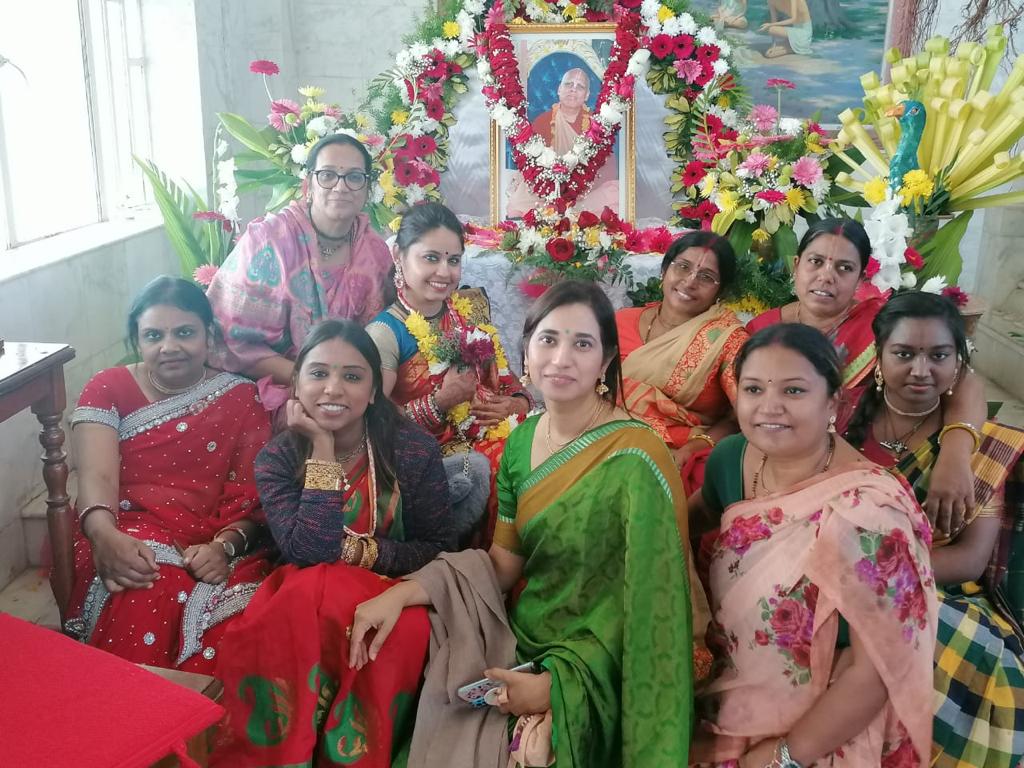 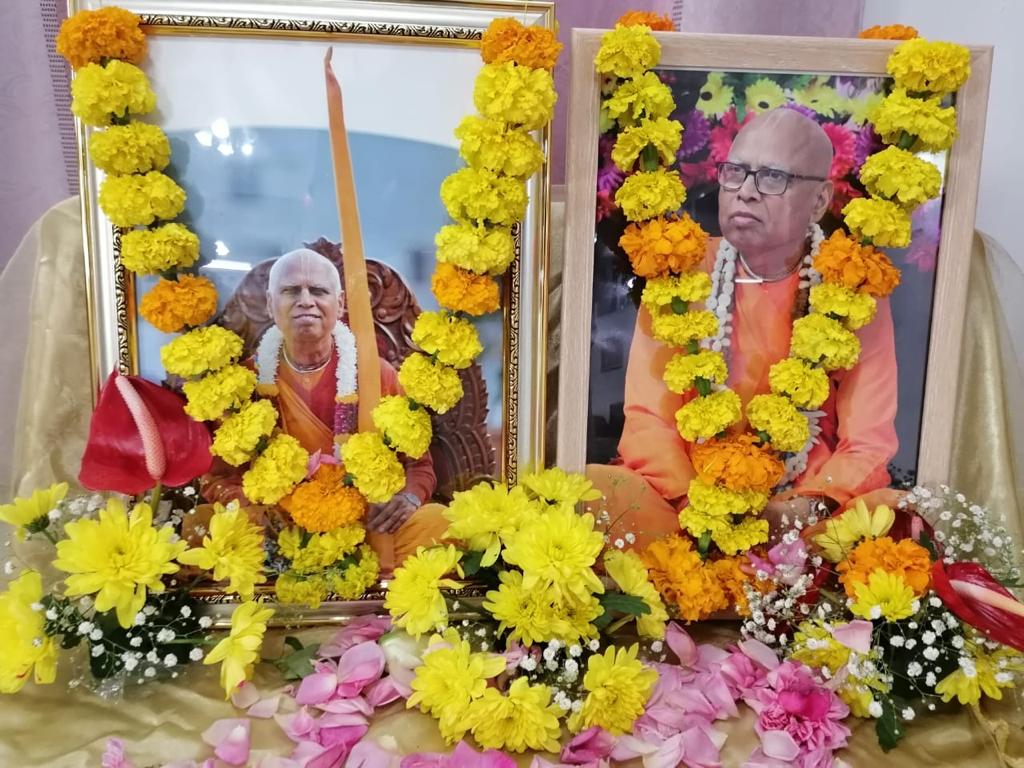 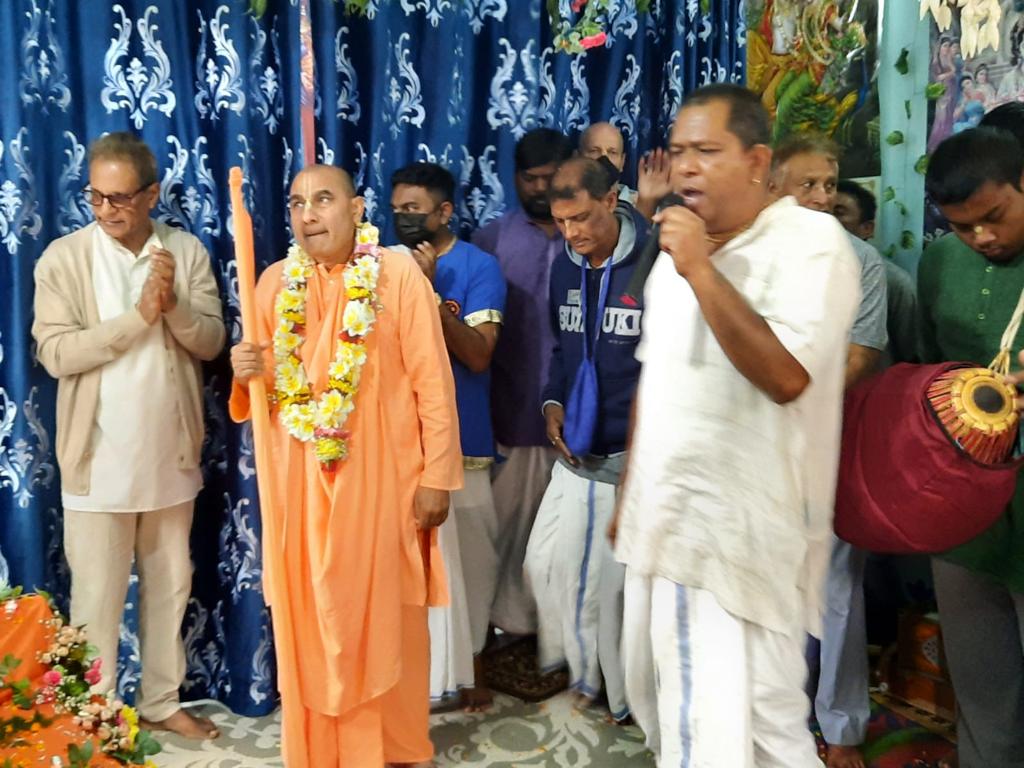